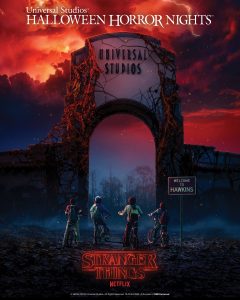 The R.I.P. Tour is a must-do experience for guests who prefer to scare in style, and it’s sure to sell out so get your tickets now before your left in the dark. Each R.I.P. Tour accommodates groups of 12, making it ideal for large parties or smaller mix-in groups. Highlights include:

“Halloween Horror Nights” brings together the sickest minds in horror to immerse guests in a living, breathing, three-dimensional world of terror inspired by TV and film’s most compelling horror properties.

Tickets are available for purchase at www.Hollywood.HalloweenHorrorNights.com.